Jolly is getting excited that we have our first Adoption Options of 2014 coming up shortly! Before he heads into the year full steam ahead, let’s recap October and part of November 2013! 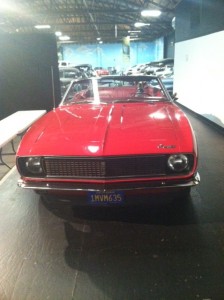 After being in Wisconsin, Jolly got to travel to California! He went to Sacramento (where we were at the California Auto Museum!) as well as San Diego (at San Diego Humane Society!). 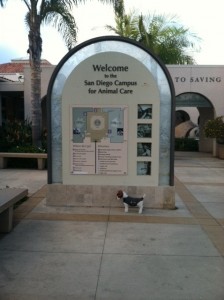 Jolly was so happy to have some warm weather, and it continued at his next stop in Oahu, Hawaii! He had never been before so he was so excited. We held our Adoption Options at the Oahu Veteran’s Center, and Jolly just loved everything about the island, and the wonderful people that live there! 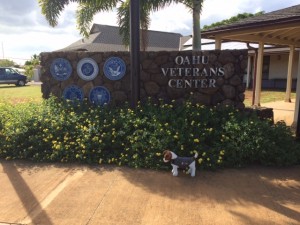 Stay tuned for the final few locations Jolly visited in 2013!