Black dogs and black cats are just as likely to be adopted as any other color pet.

The myth that black pets are harder to adopt has been hanging around for a long time, and it’s been the one that the ASPCA has been trying to bust, as anyone who reads their blog can confirm. A little while ago they published another blog post titled “Black Is The New White” which further seeks to debunk the myth with some new statistics. 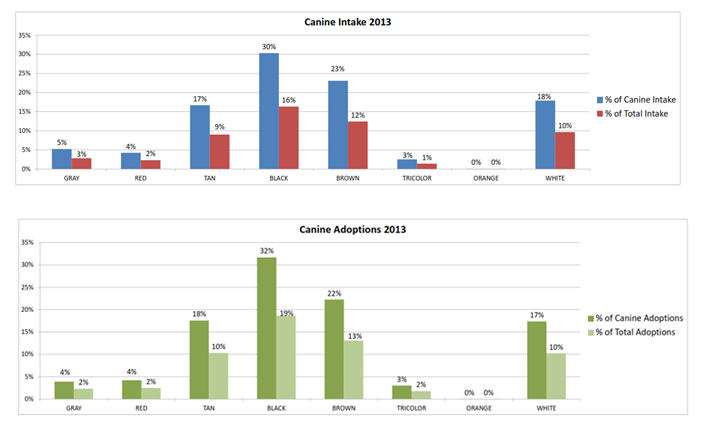 Their research, which looks at 14 different partner groups and about 300,000 dogs, shows that both intake and adoptions for black dogs make up about the same percentage of the total. The same was true with cats. So could the idea that black pets are harder to adopt just come from the fact that black pets make up the highest percentage of intake? If you feel like you always have a lot of black pets it may be because you do have a lot of different black pets, but you’re adopting out a lot also. 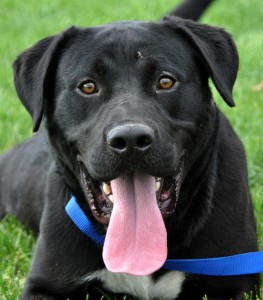 Hugh, a black dog from Paws For Life

Black pets come with their own unique challenges however. It can be much more difficult to light and photograph a black pet than another color. And they can be overshadowed by a unique breed or pet in your rescue, which can make them feel like overlooked pets.

The take-away is that it is still just as important to promote your black pets as it was before, because they are making up a large percentage of intake. However they don’t need to be thought of as harder to adopt than any other pets. This change in perspective may seem small, but it is what may lead us to thinking of new ways to help promote these animals.