Online social fundraising, or crowdfunding, has taken off quickly. You may recall the Ohio man who raised over $50,000 on the site Kickstarter to make potato salad. That particular campaign may not be the best representation of our societal values, but it is an example of how many people are willing to contribute money to someone else’s endeavors via this type of new platform. Whether you need money to build a new shelter, pay for a pet’s medical needs, open a training center or something else, finding funding this way has helped others. 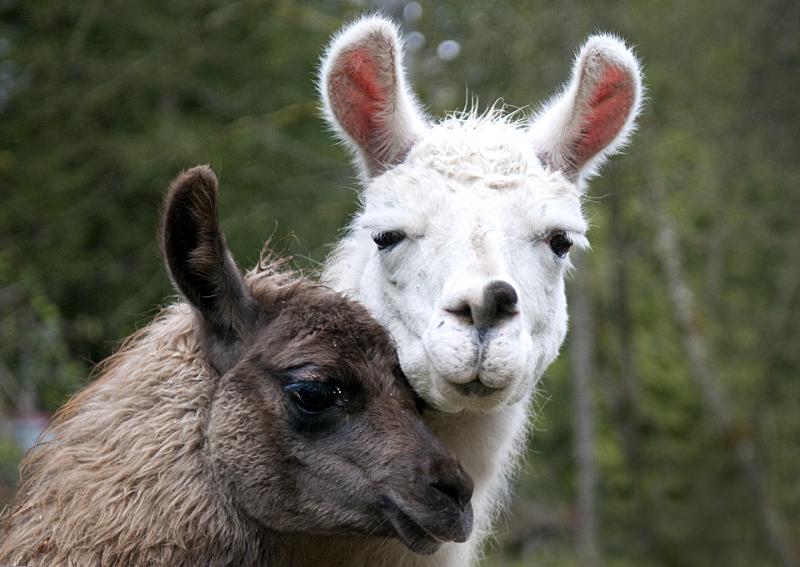 Crowdfunding is a new style of fundraising that has grown from the internet. Typical crowdfunding is a campaign set up by person or organization with a specific goal in mind, such as the construction of a new shelter for a specific amount. Individuals can then contribute any amount they choose toward reaching that goal. Unlike typical requests for funding from your list of supporters, your crowdfunded donation efforts are open to anyone online.

These funding events are typically hosted on a platform specifically for crowdfunding, which lists your project along with many others so visitors can browse and find one that appeals to them.

There are two major types of crowdfunding sites online: sites like Kickstarter where people donate toward a new product, event, film or other type of invention or creation. These usually reward the donor with a gift or some other incentive at the completion of the project. The second type of site is the one that is useful to non-profits and charities. On these sites there is no reward or incentive offered to the contributors, they are giving for the greater good.

Due to the sudden and booming popularity that crowdfunding has seen there are TON of websites dedicated to it. Some cover it all and others are geared toward smaller niches. Regardless of the direction you want to go it is important to do a bit of research into the site you want to use. Keeping in mind that the site will be hosting and promoting your donation effort and processing all the donations coming in, you’ll want to be confident that they are reliable, easy to work with and the right place for the type of fundraising you are looking to do. 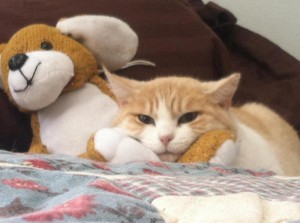 Indiegogo is one of the largest crowdfunding platforms out there and covers just about every type of campaign there is from technology to music to religious causes. Check out some of the animal campaigns up now to see some ways people are getting money for rescues, rehab and much more.

Crowdrise is another large and excellent site, this one focusing only on charity and personal causes. With a global reach this site gathers some big and important causes around issues like civil rights, poverty and humanitarian crises. You can take a look at their section devoted to animal welfare here.

GoFundMe was one of the early crowdfunding platforms to emerge and today bills itself as the number one personal fundraising website. Take a look at the animals and pets section to see how others are using this site to raise money.

FundRazr helps people worldwide raise money for personal causes. They also have a helpful sectionto highlight how shelters and rescues can benefit from their service.

Crowdfunding is one of the latest tools at your disposal in the quest for those donation dollars. Like anything, it takes work to have success getting support from the crowd. You’ll want to set up a strong campaign that really tells potential supporters the story of who you are and what you are going to do with their money. Photos and videos also help tell this story.

Look at other successful crowdfunded campaigns to get a good idea of what works. Once you have your campaign up on a site, you’ll also want to promote it on your own social media channels to get your core group of fans and supporters sharing and donating to it as well.

When used in conjunction with your normal roster of fundraising options like the Sponsor A Pet program, crowdfunding can help you find support for projects big and small.